A JOURNEY OF DISCOVERY
This format opens the festival and is dedicated to newcomers, shorter performances and work-in-progress. Spend an entire afternoon taking in seven different performances. In between the performances, you can enjoy fantastic food, luxurious libations and magnificent music by international, Berlin-based musicians. Performances start at 2pm and we open our doors at 1pm. 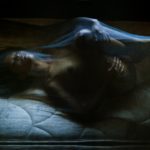 When a girl from the United States falls victim to a heinous crime, she impulsively moves to Berlin and invents a fictional life to cope with the traumatic consequences.

Inspired by the autobiographic experiences of performance artist and poet Lena Chen, Poseur explores the power andthe peril of living as a woman in the public gaze.

Supported by the Taipei Representative Office in the Federal Republic of Germany and The Tsai Foundation, Boston 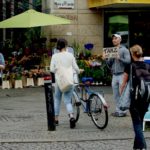 We have entered the age of loneliness. Social media, modern work ethics and urban lifestyles all contribute to a system that exposes us to loneliness on a regular basis and on a global scale.

This interactive performance invites the audience to create a space for loneliness to take place. Can we transform loneliness from a place of suffering to become a source of strength? 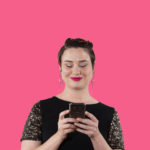 It’s hard to know what to say sometimes. Is there a message you need to send?

Maybe you need to tell your crush you can’t stop thinking about them, tell your roommate their sexy role-playing is way too loud, or tell your mom you hate her new tattoo.

If you can’t find the words, play Text Roulette and let Finn O’Branagáin draft them for you – then choose to send, save, delete or ask for a
sign. Sign up to participate or watch it unfold from the safety of the audience.

Banana Pride™ is a party. It’s an exaggeration. It’s an exaggerated party. It’s a farce with hints of music, dance, clichés, and stereotypes. It’s a soap opera. It’s a cabaret night. It’s a glamorous tragedy. It’s a job interview. It’s a provocation. It’s a political act, a feminist act, a celebration, a carnival night. Banana Pride™ is a manifesto.

Solar Threshold fosters the idea of pleasure, sensuality and spirituality as tools for decolonizing bodies. The vibrations of the voice create a temple of sounds and movement that merges the notions of pleasure, sensuality and spirituality. Ritual chanting is interwoven with reggaeton to generate liminal spaces where new bodies/entities/identities appear. 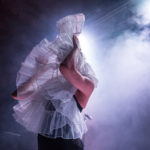 This science fiction drag ritual is an experimental invocation for a constant distribution of desires based on visions and fantasies Shlomi Moto Wagner has experienced since he was three years old. It explores transformations, mutations and re-manifestations of the idea of being, the sensuality of being a body, the politics of having a body and the poetics of sharing a bodily experience. All bodies are welcome and audience participation is highly encouraged. 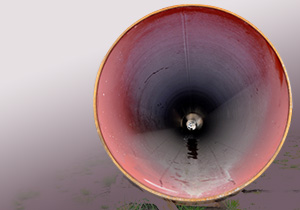