With a style of songwriting equally as eclectic as her background, Mara delivers an old soul voice with a unique perspective, recently quoted by New Zealand Musician Magazine as “Soulful, sincere, warm, rich and intimate. The songwriting is stunning.” 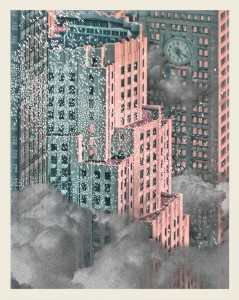 No stranger to the Christchurch local music scene, Chester Travis met Tim Hook on the meaner, harsher musical streets of London. Together they worked in a West End guitar shop where in-store songwriting took precedence over sales as they began to learn their friendship ran deeper than just words. Now both living in Berlin and drawing on influences such as Elliot Smith and Wilco, the country-folk duo are currently recording an EP set for release in November.