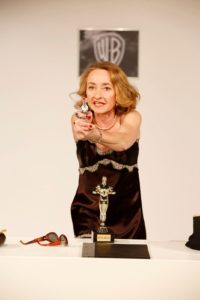 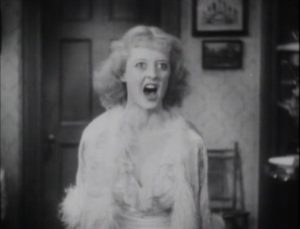 In collaboration with Theaterhaus Berlin Mitte