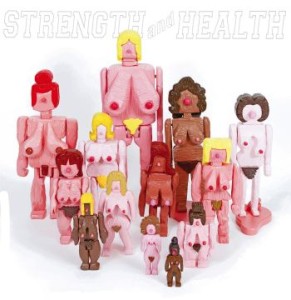 You ever feel like the whole ExPat thing has gotten a bit overblown? The gig seems flabby…puffed up and bloated by tag lines, slackers, and The New York Times. Remember the days when you really had to work for your Berliner Pfannkuchen? When it wasn’t just a 2€ Döner down the hole after a cheap flight from Clyde, NY, 14433? Shakespeare im Park Berlin* is looking to pump up your ETB Expat Month with its kale-spiced week of 10-minute performances – bringing Strength and Health to the month of March!

Five new pieces have been selected to form one closed-circuit loop of teeth grinding, bone bending, flat out hoofing-it through 15 cherry nooks and crannies of tender proscenium-sirloin and leaky backstage-gut. This is no Schabernack! Just as Frederick the Great dunked strapping young Dutchmen into his mud-swamped Prussian backwater to erect a delightful Baroque period French knockoff and characterized it “Frederician Rococo,” English Theatre Berlin is bringing in big, bulging guns for its fourth annual Ten-Minute Play Competition: 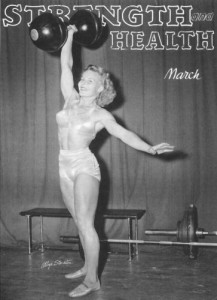 So put down the pot-stickers and hoist up your dumbbells for seven evenings of performance, all of which look even better in the buck.

with 6 additional performances until March 16, 2013