‹IMPRO 2017: Afterlife‹ Next production
THE LAB: Two Works On Death And Dying›Previous production ›

Six additional performances of the world premiere production of a new play by Amy Evans, directed by Daniel Brunet

Since he arrived in Germany, Laurence has tried to do everything by the rules. He applied for asylum, waited patiently for his papers and found the kind of job no national would ever care to do. He is friendly to his neighbors, even the ones who tease his children in school, and cooperates with the police when they ask for his help.

He’s found the formula for survival, or so he thinks, until one day his friend Rahim mysteriously disappears. When the body turns up charred beyond recognition, Laurence is thrust to the fore of a civil rights movement and is forced to take a closer look at the town he was so ready to call home.

The Most Unsatisfied Town is based on the true story of Oury Jalloh, who was killed in Dessau police custody on January 7, 2005, and the activists of the Initiative in Remembrance of Oury Jalloh, who spurred an international movement to bring his killers to justice. This play is a fictional story about racism, police violence and life in German cities.

The play is performed in English with German subtitles.

The production also features a lobby exhibition exploring Oury Jalloh, other deaths in police custody throughout Europe and related topics as well as two post-performance discussions on March 10 and March 16.

We are also offering school workshops in cooperation with the Initiative in Remembrance of Oury Jalloh. Student matinees can also be arranged with these workshops on March 13, 14, 15 or 16. Please email tickets (at) etberlin.de for more information.

These photos may be used by giving the author or licensor the credits (CC-BY-3.0-de-license). 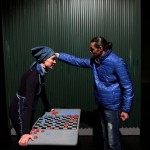 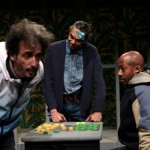 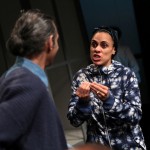 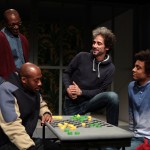 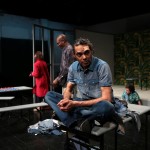 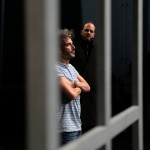 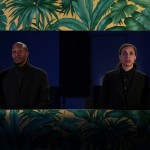 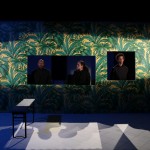 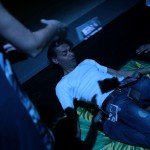 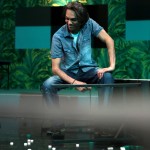 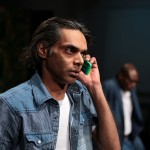 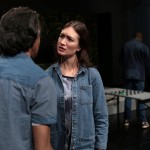