LIMITED SEATING: Please note that there are only 50 tickets available for each performance at etb | ipac 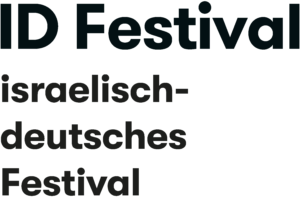