“Nothing much happened at first .. After about an hour, I got my first nutter.” 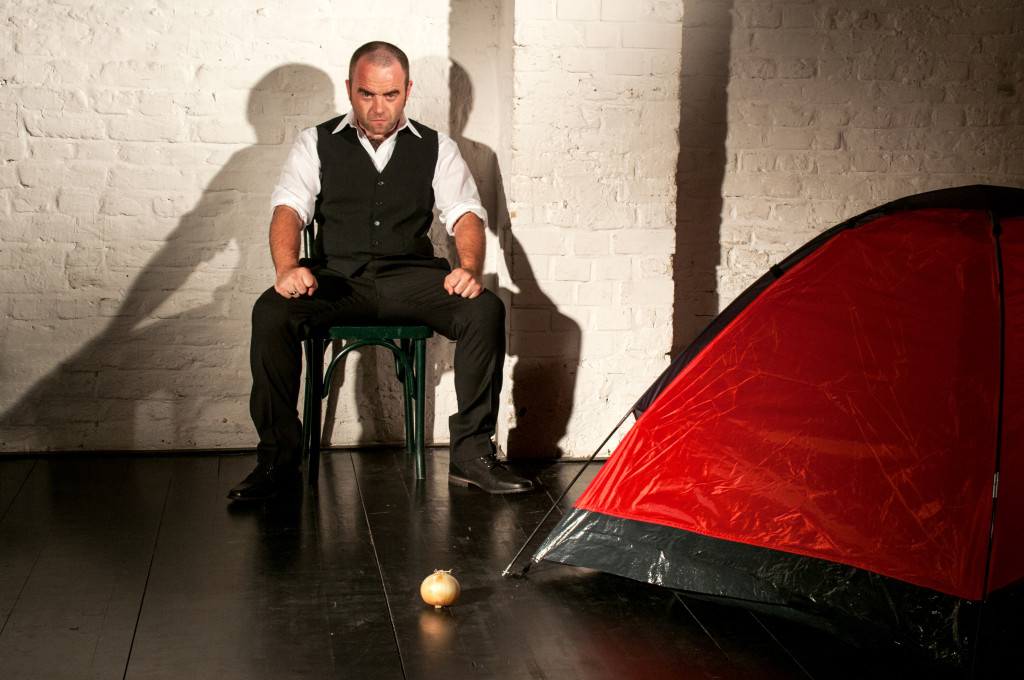 He doesn´t know a thing about art. But being a former bouncer, Dave gets hired to guard a controversial piece of art. “Jesus on the Cross” is ten feet high by six feet wide and was created in a, well, let’s say, different sort of way. There are people out there who won´t like it, and there are many ways of looking at it. While Dave develops his own relation to art and this particular piece, he begins defending it against his wife, the media and a whole bunch of religious fanatics. Then the shit hits the fan. In the end, his troubles come from an unexpected side.

Nick Hornby´s NippleJesus is a warm and funny examination of our personal perspectives on modern art and the irreverent ways of the contemporary art world . What do we make of art and why? And who gets to decide what is art and what is not? How manipulative is the art world? Nick Hornby has a few interesting suggestions.

Jesse Inman is originally from Birmingham / UK and moved to Germany in 2003. Since then he has worked as a freelance actor and has been involved in various productions at English Theatre Berlin, the most recent of which was Playing Sandwiches, a part of Alan Bennett´s Talking Heads series. Since 2006 he has been working with the Swiss theater company FAR A DAY CAGE, has been an ensemble actor at Theater Basel  from 2012 to 2015, and since 2015 is an ensemble member at Schauspielhaus Wien. Along side theater work he has also been involved in various films such as Julie Delpy’s Countess and Lars von Triers Nymphomaniac. 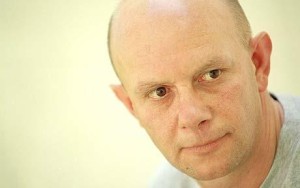 Nick Hornby is an English writer born in 1957 in Surrey. He studied English at Jesus College, Cambridge. His first book, Fever Pitch (1992), was a huge success, followed by High Fidelity (1995) which was made into a film starring John Cusack and a Broadway musical. About a Boy, also adapted into a film starring Hugh Grant, came out in 1998. Hornby´s other novels are How to be Good (2001), A Long Way Down (2005), Slam (2007), Juliet, Naked (2009) and Funny Girl (2014). His short story collection includes Faith (1998), Not a Star (2000) and Otherwise Pandemonium (2005). The film adaptation of Colm Tóibín´s novel Brooklyn for which Hornby wrote the screenplay was released in 2015. He has written numerous essays mostly on music and literature. Nick Hornby received, amongst numerous other awards and prizes, an Oscar nomination for his screenplay for Lone Scherfig´s film An Education (2009). He has been given the name “The maestro of the male confessional” for the brilliant portrayal of his male characters in his novels.

August 4 – 9, 2015 NippleJesus was part of the West Cork Fit-Up Theatre Festival in Ireland