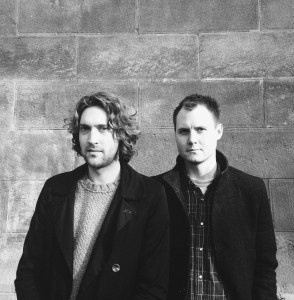 Long before their fateful meeting, Chester Travis and Tim Hook shared a rich and varied musical history. The past few years have seen Chester release three EPs, score a feature length documentary and tour with Grammy Award-winning musician Kimbra. Meanwhile, Tim’s schedule had him touring Europe, accompanying singers in Vietnam and playing international festivals such as The Great Escape.

Eventually the two would meet while working together in a guitar shop on London’s famous Denmark Street. There they whiled away the days writing together and composing the next chapter of their musical adventure. Now both living in Berlin and drawing on influences such as Elliot Smith and Wilco, the country-folk duo are recording an EP together and taking a full band on the road for a series of festivals and intimate shows in Germany.

This gig marks the second time Tim and Chester have played together at English Theatre Berlin | International Performing Arts Center but their first time with a full band. 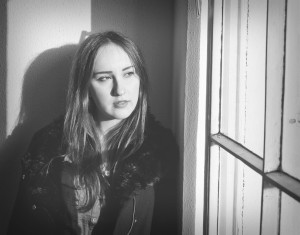 Fresh from performing at Soundcloud’s Kitchen Sessions (a website which has seen her songs played over 50,000 times), Janine Villforth is bringing her 6-piece band to English Theatre Berlin | International Performing Arts Center for the first time.

Hailing from Cologne, the 18-year-old songwriter cites influences ranging from Feist and Matt Corby right through to the old soul classics. Weaving thoughtful lyrics with catchy melodies, Janine Villforth is set to leave audiences mesmerized with a rich smoky voice far beyond her years.

Now based in Berlin, and currently recording a studio EP, here’s your chance to witness a star in the making!