These photos may be used by giving the author or licensor the credits (CC-BY-3.0-de-license). 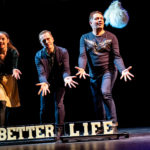 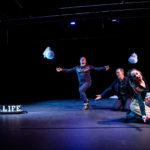 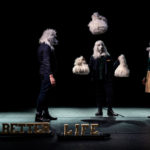 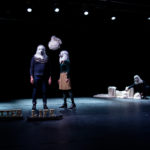 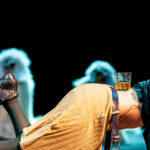 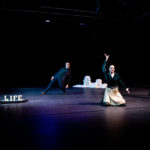 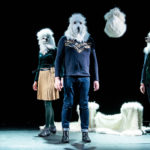 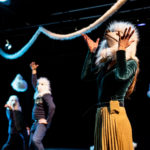 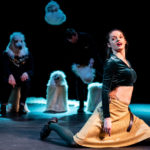 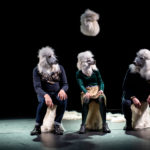 This photo may be used by giving the author or licensor the credits (CC-BY-3.0-de-license). 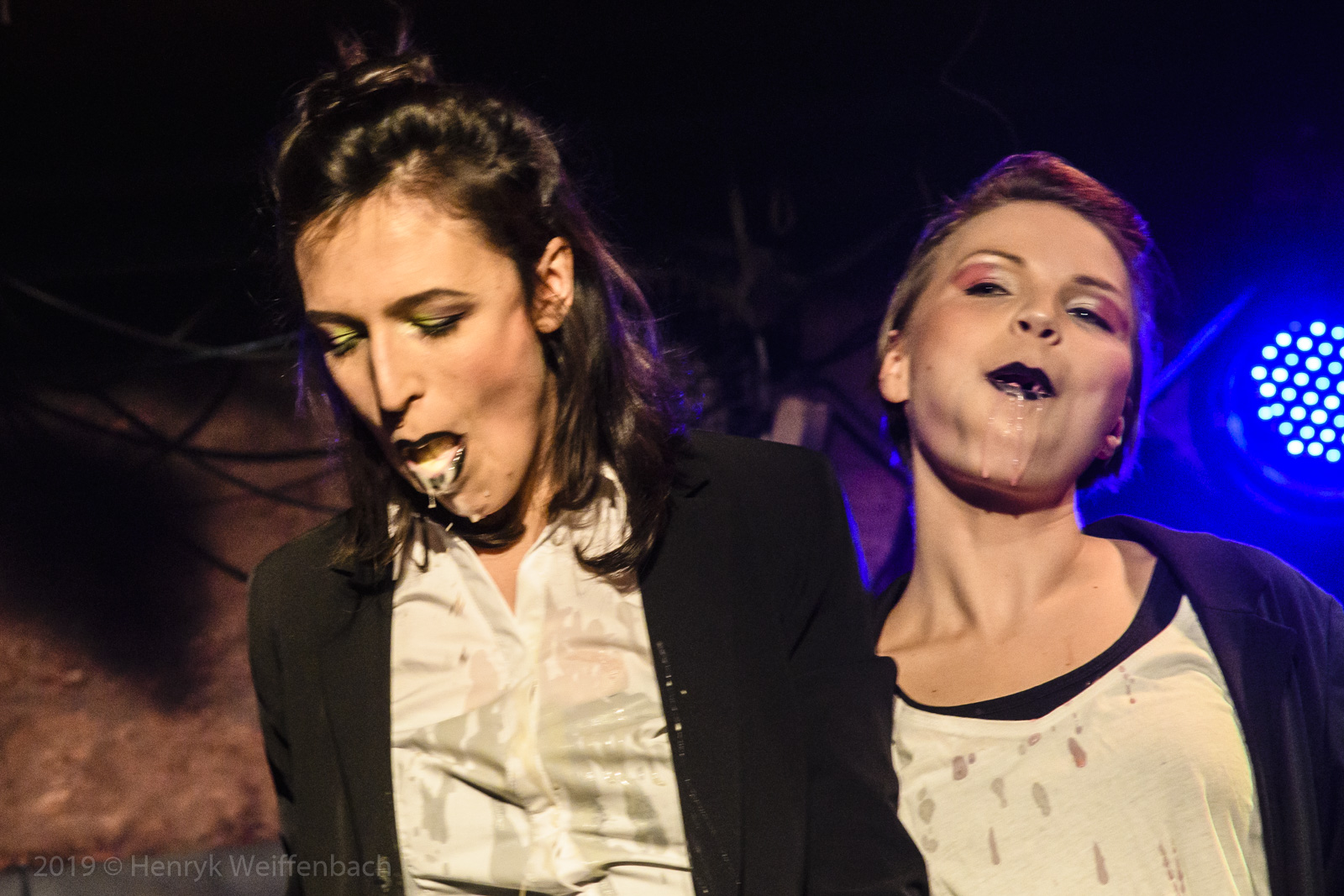 If trees could talk, what would they say?

Since January 2020, English Theatre Berlin | International Performing Arts Center has been developing a brand new theater project open to everyone! We are now specifically looking for more performers to get involved between the ages of 10 and 18. 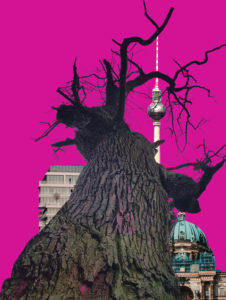 YOU-ME-HUMAN-TREE is a performance project exploring the interconnections and overlaps between humans and trees. It is a FREE opportunity for people of all ages and abilities to be part of a creative process and performance and to work with a team of professional artists, including theater makers, musicians from Exploratorium Berlin and an eco-costume designer.

We are now looking for 10-18 year olds to take part in phase II of the project: REHEARSING AND PERFORMING (April – May 2020). This phase will take place via weekly Wednesday evening rehearsals, starting on April 1 and will also include a 4-day intensive during the Osterferien from April 14-17. Full attendance at rehearsals are crucial and the performance dates are May 7-10.

YOU-ME-HUMAN-TREE is a FREE opportunity that will give you the chance to:

This photo may be used by giving the author or licensor the credits (CC-BY-3.0-de-license). 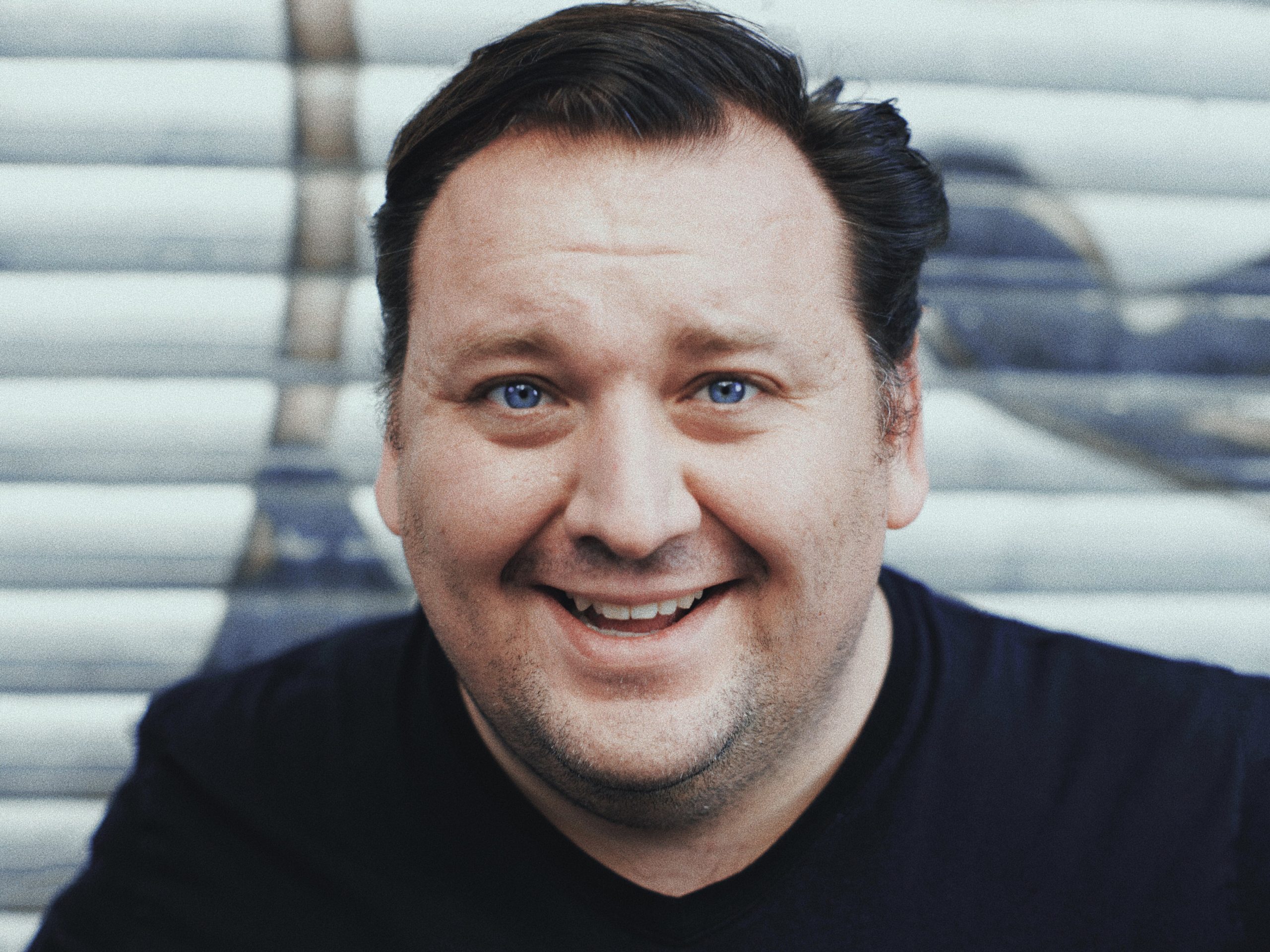 The curatorial team of the Expo Festival is very please to announce that the following works and artists have been invited to participate in the 2020 edition of the festival! Many thanks to all who applied – choosing eight works from over 130 submissions was quite a challenge!

I Am Everybody, I Am Every Body – An interdisciplinary performance by Marque-Lin, staged with B_No_Source [live] 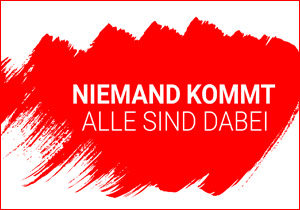 No one’s coming, everyone’s going! On July 24, 2020, an enormous festival will take place in Berlin where a stunning number of independent artists and culture makers working in all disciplines will take part – by not showing up. During the coronavirus pandemic, many freelance artists and culture makers have been unable to earn money and pay their living costs. This is why we’re turning to you: Show your solidarity! Buy a ticket for Berlin’s (non) event of the year and don’t show up!sh
We use cookies to ensure that we give you the best experience on our website. Do you accept cookies?YesNoRead more